Will CBD Get You High?

CBD comes with virtually zero negative side effects. It has been proven to quell anxiety, offset insomnia, neutralize inflammation, and soothe chronic pain. And you can rest easy knowing you won’t get unexpectedly high by drinking a mug of our tea. 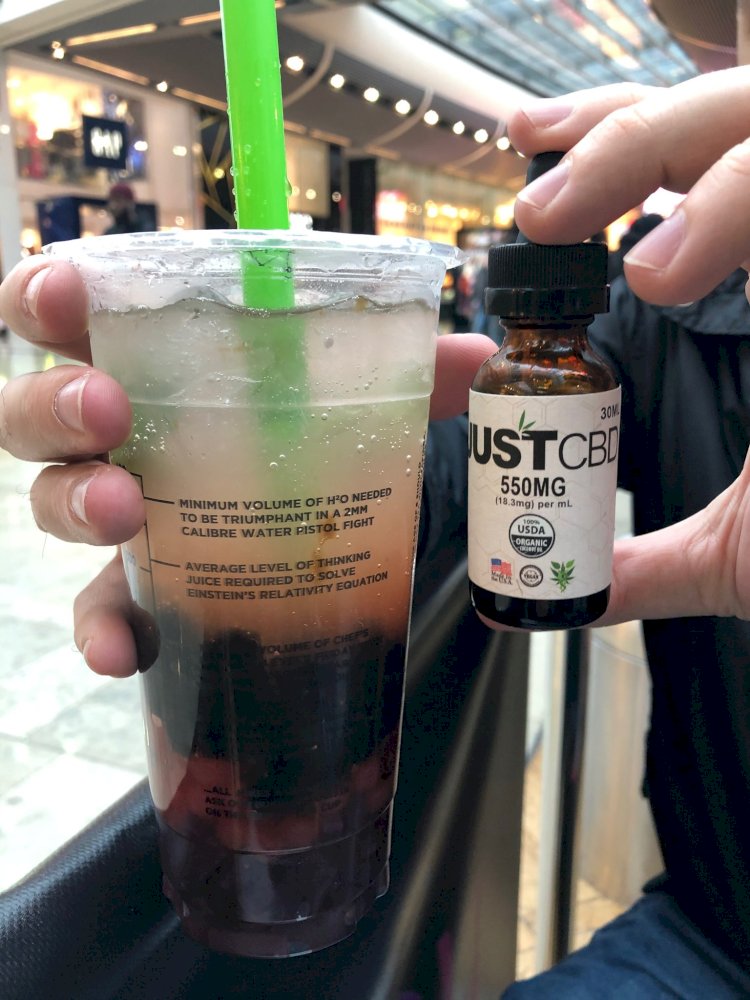 Will CBD Get You High?

How CBD really makes you feel

If you’ve never tried CBD we know that you’ve got questions on how it will make you feel. If you ever had a bad experience with marijuana you might be hesitant to try something from the same plant.

We’re here to help change that stereotype. In short, CBD will not get you high.

Just because something is derived from the cannabis plant doesn’t mean it possesses inebriating properties. For thousands of years we’ve been breeding the cannabis plant for two fundamentally different uses. One plant was bred for its psychoactive properties and high THC content, commonly referred to as marijuana. The other plant, is referred to as hemp. It was selectively bred for its use as a fiber, supplement, and body product, effectively eliminating the high THC content.

Read on for more information on both marijuana and hemp to understand that no, CBD won’t get you high.

Marijuana, THC, and a trip on the wild-side

Marijuana contains large amounts of tetrahydrocannabinol (THC): the psychoactive component of cannabis. Pot is undoubtedly polarizing, with the substance still illegal throughout much of the world. Stigmas have been slowly but surely lessening. Legalization is now a reality in Canada and a growing number of states in the U.S.

But quite frankly, marijuana is predominantly used recreationally. Much like any substance that triggers a psychoactive response, there can be adverse side effects—mainly when it’s consumed via smoking.

As such, it’s understandable that not everybody would jump at the opportunity to use marijuana—despite the array of potential positive effects. After all, the very idea of altering one’s mental state can be an intimidating proposition.

Even casual users might seek some of the upsides of cannabis without wanting to tax their mind and body with a marijuana high every day.

What does that mean, exactly?

In a nutshell, CBD products won’t get users high. After taking a CBD-based product, there’ll be no munchies, no paranoia, and no sudden urge to listen to jazz music for 5 hours straight.

Conversely, there’s plenty of anecdotal proof that after taking CBD, users will feel a wide range of health benefits. Including – but not exclusive to – reduced anxiety, decreased inflammation, and improved gut health. Read our post on the benefits of CBD to learn more about what it can be used for.

Research even claims that CBD contains more of the healing properties of the cannabis plant than marijuana. So, anybody seeking to improve their overall wellness without ‘tripping,’ will genuinely appreciate everything cannabidiol-based products bring to the table.

Now that we’ve dispelled the notion of CBD causing any inebriating effects, let’s take a deeper dive into this discussion:

The subtle Magic of CBD Tea

If CBD doesn’t get people high, then it’s fair to ponder how it makes users feel.

Experts and users have likened the aftermath of CBD consumption to that of a runner’s high.

Sure, the term ‘high’ is being used in this analogy—but it’s not the same as being ‘stoned,’ per se. Imagine being hit with a tidal wave of endorphins that drastically better one’s mood in a way that feels 100% natural.

Much like nootropics (supplements that aid in cognitive functions), CBD might also cause a heightened sense of awareness and focus. Over time, ‘feeling’ the effects will diminish (like with any other supplement) and will just seem like business as usual.

It’s worth noting the full-spectrum CBD oils contain a barely detectable amount of THC (we’re talking less than .3% of THC-Δ9). It’s a measure taken to maximize the therapeutic benefits of the compound, but it still won’t get users high. A very small number of these products have led to positive drug tests at various workplaces throughout the country. Therefore, it’s essential to perform due diligence before embarking on a CBD regimen. Look to ensure the products you’re using are high-quality. A good CBD retailer will allow you to see their lab reports. Through the labs, verify for yourself that your CBD products contain less than .3% THC.

Taking CBD won’t get you high, but it will soothe your symptoms

CBD comes with virtually zero negative side effects. It has been proven to quell anxiety, offset insomnia, neutralize inflammation, and soothe chronic pain. And you can rest easy knowing you won’t get unexpectedly high by drinking a mug of our tea.

The Potential of CBD Oil for Weight Loss

How To Make Hemp Flower Tea

How to Safely Use CBD?

Is Hemp the Same Thing as Marijuana? 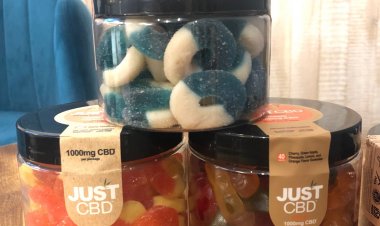 CBD for its immense health benefits is increasingly gaining attention among healthcare...

For the last couple of years, I have been praising cannabidiol, or CBD oil for its... 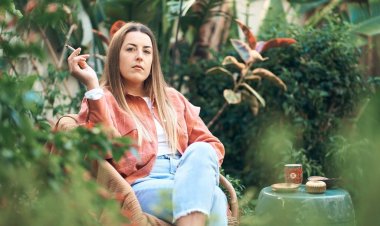 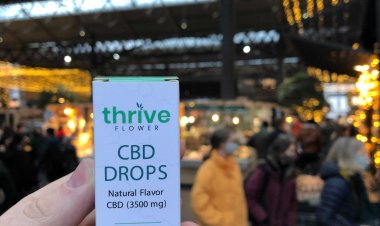 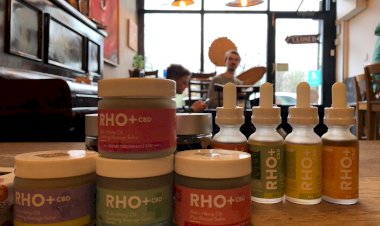 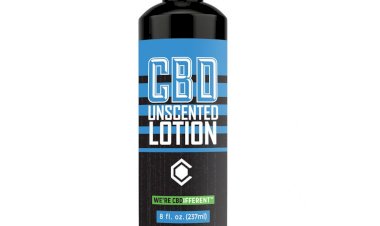 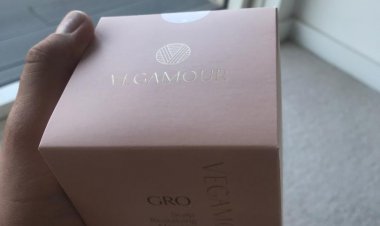 Vegamour has established itself as a leader in the CBD haircare market and we simply... 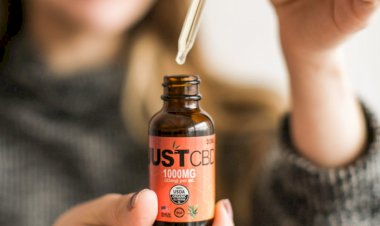 How To Completely Relax This Summer 3 Tricks, Like A Full...

t’s no secret that Northern Californians are living in stressful times. Maybe you’re...

Ways To Carry Weed While Traveling

How much weed should I fly with? OK, you’ve got your big-boy pants all pulled up... 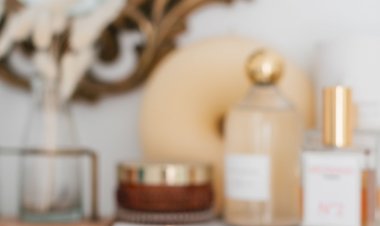 Having a naturally sourced CBD lip balm is worth your time and money. Gifting your...